Get Out Your Shovel

When the going gets tough, the tough get going…right? It’s not always easy to get back up and try again when you’ve been rejected or something doesn’t go your way. It’s up to you to dig deep, get out your proverbial shovel and get going! Today’s world is full of instant gratification. When something does not work out effortlessly it’s easier to give up, to only scratch the surface and say, “oh well it wasn’t meant to be.” Don’t be discouraged if your first attempt was not an immediate success, get back out there and try, try again! The path to triumph is difficult, you may feel uncomfortable and acquire some blisters along the way, keep building that muscle and see your dreams grow!

I have been fortunate to see success in my career and personal goals, but they didn’t fall into my lap. My success story started from scratch, just like everyone else. I had to get out my shovel and dig deep to attain my dreams. When I turned eighteen, I decided to move to Texas. All of my friends and family thought I was out of my mind to move to a new state where I had no family support or guaranteed career. I wanted to try and make it on my own and it wasn’t without struggle at first, but I was determined to show myself and others that I could do it!

Once I moved to Texas, I began working for a company that brokered flowers from South America to the United States for resale in the hospitality industry. It was a great business and very successful in the Dallas area. Years later I used a similar business model and started my own company back home in Philadelphia. I was confident that I possessed the skills and grit to get it up and running. I moved back East and put things in motion, one of my first tasks was finding insurance for my company. The office I walked into was a familiar one, it was the same insurance agent my parents used for their restaurant the past twenty years. I laid my business plan out on his desk waiting for my approval and quote. Instead he laughed me out of his office and continued to explain that my business would never work and there was no way that he would ever consider taking my money. I was speechless at first. I could have accepted his advice, gone home and started over. Instead I dug deep and explained why he was going to insure me; there was absolutely no way I was leaving without it. Sure enough, he was so impressed I didn’t take no for an answer that he decided to take a chance. Seventeen years later that same insurance agent thanked me for my loyal business and chuckled about the time a young girl walked into his office and didn’t give up on her dreams.

Even the world’s most notable figures started out as a nobody, some were turned away multiple times or laughed out of an office too. One of the world’s most beloved and well-known authors had to get out his shovel and keep digging, twenty-eight times in fact. Theodor Seuss Geisel, or as we all know him, Dr. Seuss, wrote his first manuscript in 1937. He was thrown out of publishing companies over and over again until someone took a chance on his work. At the time of Dr. Seuss’s death in 1991 he had won a Pulitzer Prize, his books sold over 600 million copies, and were translated in 20 different languages. How many times are you willing to face rejection? What if Dr. Seuss gave up, can you imagine a world without Green Eggs and Ham or Cat In The Hat? Dr. Seuss persistently chased his dream in the face of adversity and changed children’s literature forever.

Every person that created success in their life started somewhere. Dreams require hard work; when you use that shovel and continue digging towards your goals, some amazing things will happen. When you just hang in there a little longer and give it another chance you will create some wonderful opportunities for yourself, personally and professionally.

Need some more inspiration? Take a look at all these incredible examples of successful people who never gave up on their dreams!

48 Famous Failures Who Will Inspire You To Achieve

Click Here to listen to my Get Out Your Shovel podcast

Inspiring, love it thanks! 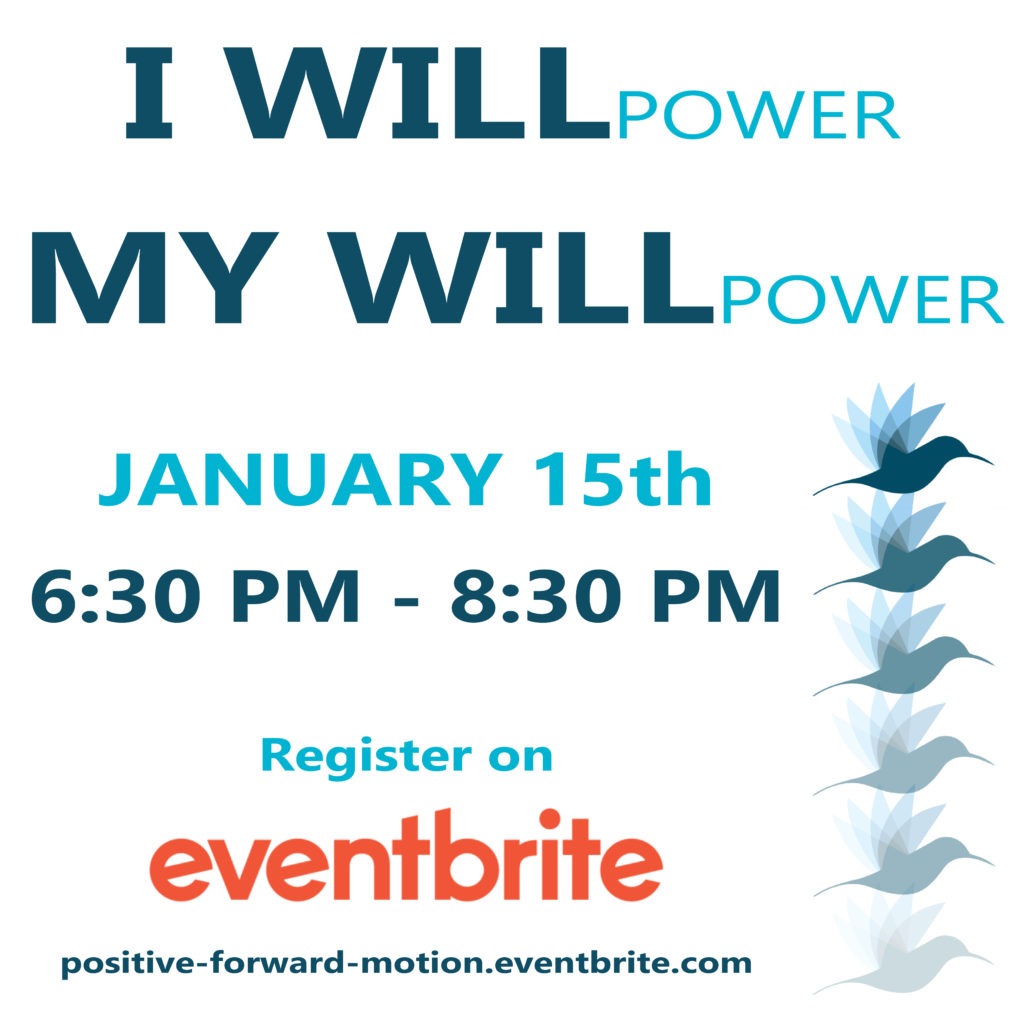